"The Voice" gets another year older! 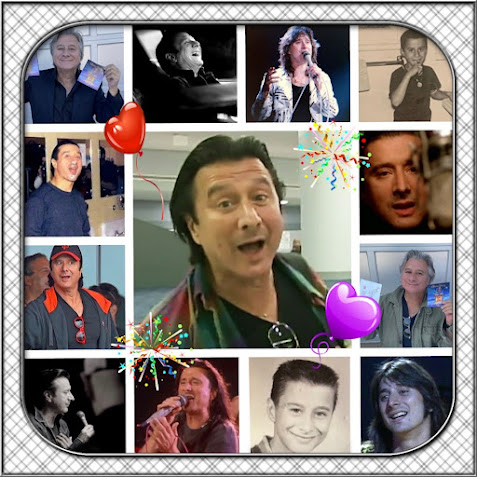 Wishing Steve a wonderful birthday full of fun, spent in the company of loved ones and friends with good food and great music!

Badly written by BetteJo at 6:00 AM No comments:

I'll never know if I could have made a difference.

Are you good at keeping in touch? Reaching out and checking on people? I'm not. That is a huge failing on my part, and I hate it.

A number of years ago before the Internet and smart phones, I had a friend who I had known since high school. We both got married and had babies and only kept in touch a couple times a year. I drove out to visit her a couple times, but could not get her to come see me. Never sure why, we only lived about 30 minutes apart.

Fast forward a number of years and both of us were divorced. She started calling me now and then and it seemed she was drinking when we spoke. I passed it off as drunken sentimentality and did not worry. But then she started calling me more often and was really sloppy, telling me about all that was bad and wrong in her life, but never really listening to me when I tried to help. Mostly, I just listened.

To my shame, at some point I stopped answering the phone. It was too hard to listen to her.

She died on the lawn of a transient motel, having had an aortic aneurism, alone. 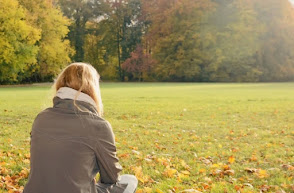 I had no idea she had spiraled so far, had used up every last favor by family and friends, and her only companion had been a bottle. Because of course, I had stopped answering the phone and moved on with my life.

My friend's fate was much worse than mine, and I know I did not cause it. But I am haunted just the same.

Badly written by BetteJo at 6:00 PM No comments:

I'm sure it's just a glitch 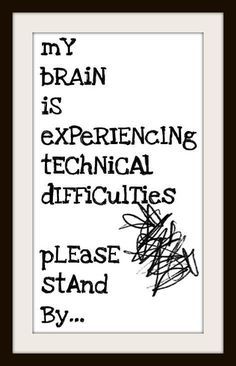 Badly written by BetteJo at 10:31 PM No comments: 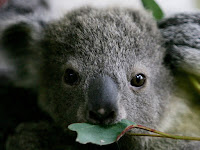 Ever wonder what in the heck you're doing? Wonder what you are contributing to the world? Want to win the lottery so you can run away and rescue kittens?
Yeah.
I am a hard work proponent. I have been working forever. But it would be nice to do something that isn't stressful. It's stressful when a person is not in control of their actions and feel they have little input on what they do on a daily basis.
In other words, working for someone else can be stressful.
I don't want to start a business, but it would just be nice to get off this merry-go-round and do something that feels - I don't know - lovely.
Like rescuing kittens. Or puppies. Or koalas. Seems to be a pattern here. I'm sure it's a lot of hard work, but the rewards must be - LOVELY! Just having an off day. Tired.
Badly written by BetteJo at 5:11 PM No comments:

When your daughter is a hospice nurse 👀 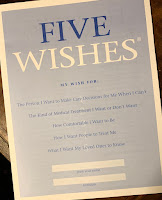 Was watching my granddaughter this evening and when my daughter got home, I was getting ready to leave. "Here, you want this?" she asked.
"What is it?" I innocently queried.
"It's an advanced directive. You just fill it out and get someone to witness it, and it's legal!" She sweetly informed me.
Ummm ...
"Thanks .. ?"
Badly written by BetteJo at 9:23 PM No comments:

Best gift of all

Before Christmas, a certain 4 year old went shopping with her parents to a store where she found a stone, hand carved heart sold to benefit women in need, in Haiti. It wasn't expensive or made from a gemstone, it was charcoal gray soapstone, but she absolutely had to have it to give to her grandma for Christmas. 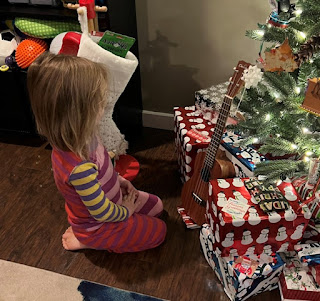 At home this 4 year old picked out a box to wrap it in, and directed her parents how to decorate the box - she wanted 2 bows, ribbon tied around it, and the heart inside the box had to be wrapped in red tissue paper.
On Christmas morning when she got to give the box to her grandma, she was so excited! Grandma was a little confused at first but when she realized her granddaughter picked out this heart, simply because it was a heart, for her - she was thrilled! And touched. And so, very, happy.
Grandma and this little girl have a very special bond and Grandma hopes it stays that way well into the future, even when the 4 year old is 10, or 16, or more. One thing is for sure, this grandma is so lucky to have such a wonderful little girl in her life. She treasures her, and will cherish that stone heart, forever. 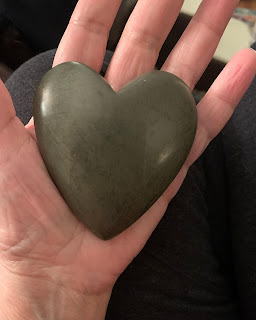 There is nothing quite like the love of a child. Or a grandma, for that matter!
Badly written by BetteJo at 6:07 PM No comments:

Sneaks up on me every year!

I LOVE Christmas! But for some reason I’m still preparing up until the last possible minute and this year is no different. But I did manage to steal a minute (hour) to make this lil video. Enjoy!

Have yourself a Merry little Christmas now! 💗💚💗🙏

Badly written by BetteJo at 12:17 PM No comments: 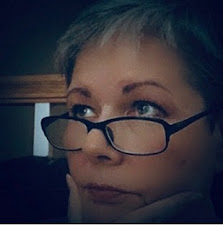 Who am I Kidding??

Came back to my poor abandoned blog after 4 years of not posting, with an urge to write but no desire to do what it takes to court an audience. Maybe one day I will try to care again if this is one of those popular blogs, but .. nah. Probably not. I'm fine running alone.

Sit down and set a spell. 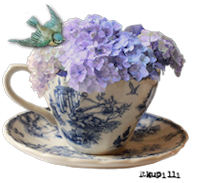 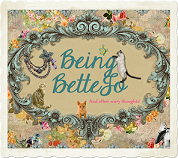